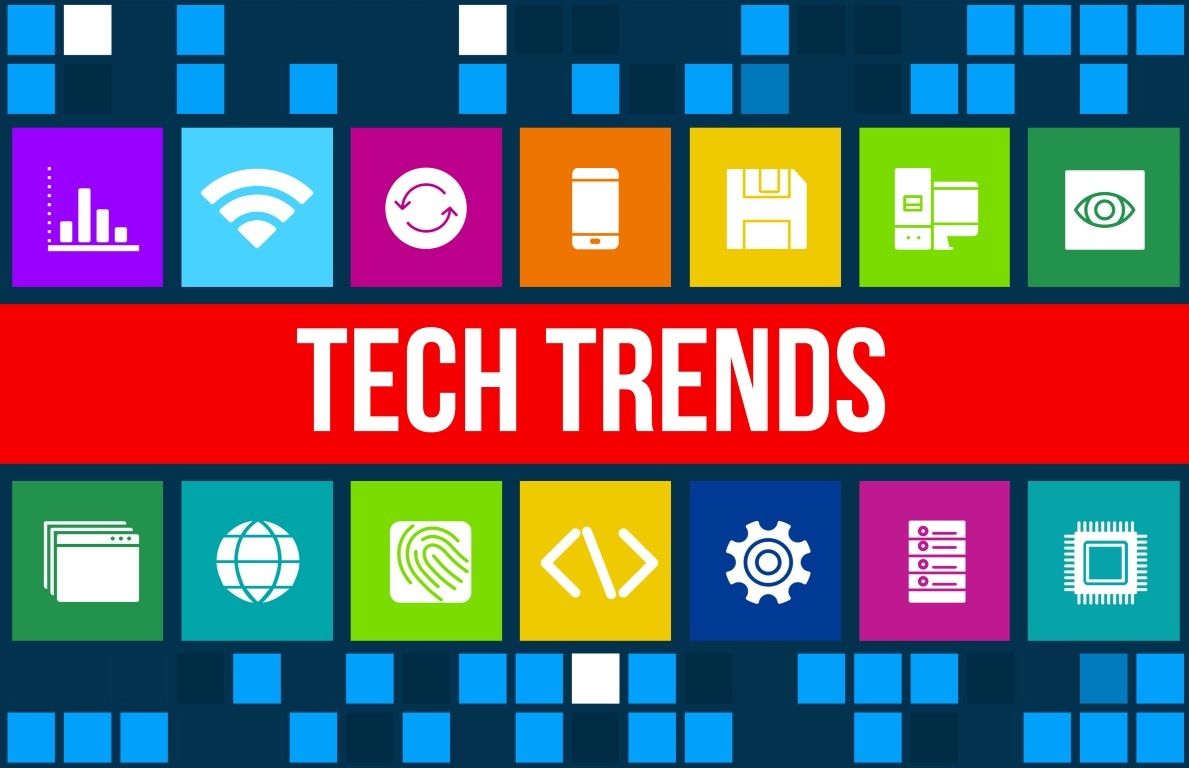 Energy CIOs agendas are now dominated by technology and its impact on business because of the cutting-edge advancements that it has successfully avoided for nearly 5 decades. As McKinsey puts it, CIOs and CEOs need to stake out the high ground instead of engaging in a tactical debate over IT management and focus instead on technology-driven opportunities and strategic threats. “Survival of the fittest” has become the leading mantra in the energy sector as the industry is being challenged by intense competition. If a business function can be improved and streamlined with an integration solution, it will be (Take a look at the Procure to Pay Integration Solution for Oil and Gas Companies).

Along the lines of choosing next generation platforms, just as Richard Seroter acclaims in his article, 5 key tech trends that CIOs in energy sector and their companies can’t afford to ignore are mentioned below:

Cloud computing has claimed a pivotal role in 2015 and continues to move forward. The energy sector is particularly behind other industries in cloud incorporation in business processes. The CIOs need to up their game and adopt this trend as the question is not if the applications and software will move to cloud, rather when?

The previously dominant standard – XML is now losing this race. It not only causes a significant increase in processing time and data size, but also includes external resources; one of the most serious performance risk. While BizTalk was completely based on XML, Microsoft’s Logic Apps have incorporated JSON (For a BizTalk| Logic Apps comparison, click here) indicating a shift from XML towards better standards (e.g. JSON/ REST).

If the latest statistics of IoT are any indication, integrating devices and not just applications is the new way forward, energy sector included. However, specific to the energy sector it opens up a whole different set of problems like integrating 20 million apps and 20 million devices is another thing entirely.

Unlike relational database, document oriented database has the common goal of speed and scalability. Leaving the schemas behind and breaking away from the relational storage model, Document DB is free of the restrictions imposed by a tightly bound schema. With the plethora of data associated with energy sector, moving to Document DB makes sense because of its simplicity, speed and scalability.

Commoditization and Consumerization of Integration:

Majority of organizations now believe that most of their integration problems are similar to what other companies face, with the added few distinct problems. Consequently, consumerization and commoditization have replaced customization in the technology sector. IFTTT and Zapier are two such examples which have cut the cost of thousands of dollars of projects to mere cents.

Microsoft reveals 2 types of partners: modern & dated. Which one are you?