Usman Shaheen is a Partner in Allied Consultants and an Integration Consultant with more than 17 years of experience in a wide variety of scenarios such as custom .NET solution development, large enterprise integrations, designing and building API's and cloud solutions, SQL Server and PowerBI consulting with his domain knowledge in retail, utility, banking, healthcare and manufacturing.
Biztalk Blog Logic Apps Technology
December 16, 2019 Usman Shaheen 0 Comments 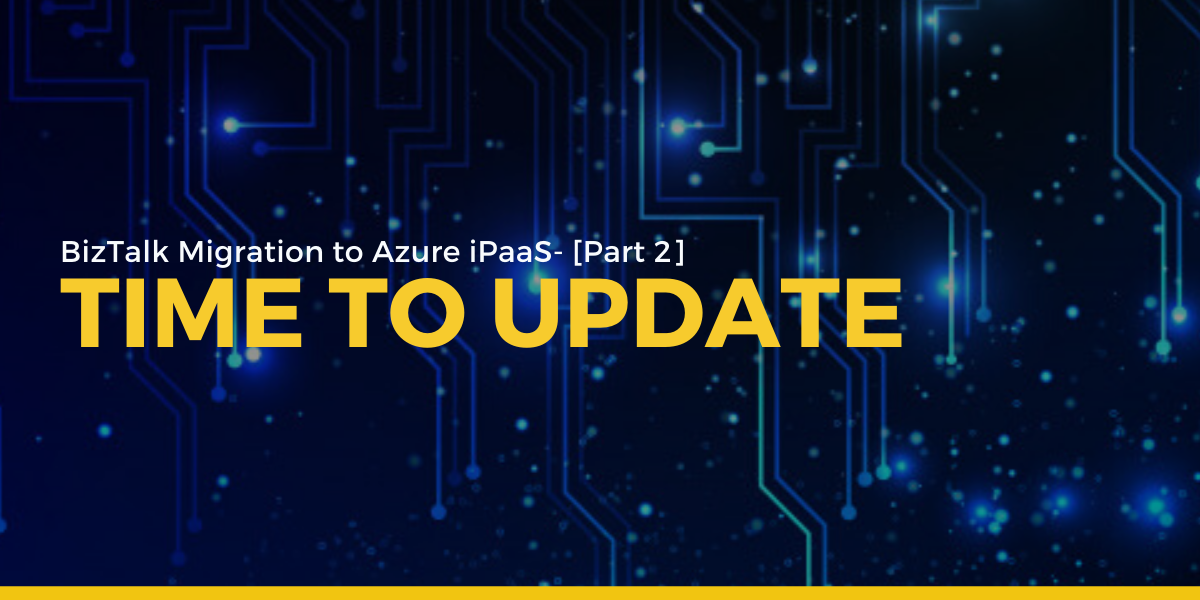 This article is part 2 of a 6 part series regarding BizTalk Migration to Azure iPaaS. Part 1 can be accessed here. . We have two migration paths for existing BizTalk implementations: 1. Lift and Shift By this approach, we move all BizTalk Servers and dependent systems to Azure VMs. It is better to move all […] 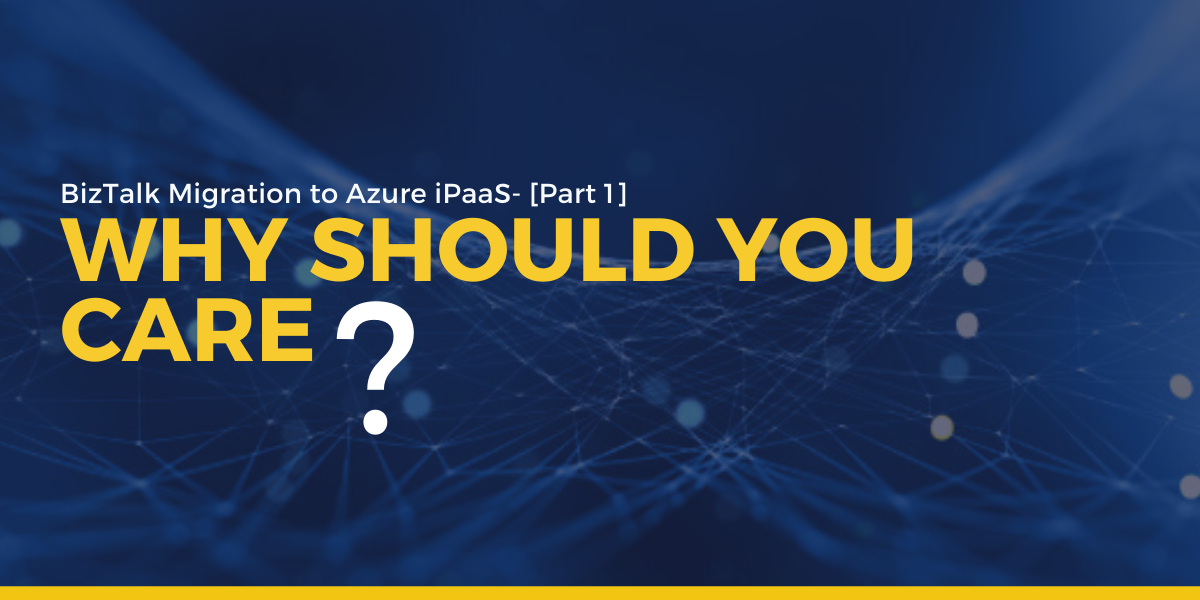 Logic Apps vs Azure Functions – A Key Comparison of Differences

Drill Down Feature In Power BI

Power BI drill down feature requires hierarchy. When a visual has a hierarchy, you can drill down to reveal additional details. For example, you might have a visualization that looks at the sum of sales of the products by a hierarchy made up of Name column of cities and ModifiedDate column. By default, the visualization displays […]

Problem There are some problems with Power BI (See Business Intelligence) which include having an issue in displaying statistics in the report according to the fiscal year which I had set in the Timeline Slicer tool. Let’s review in details of the problem by going through diagrams of Power BI report. The fiscal year set in […] 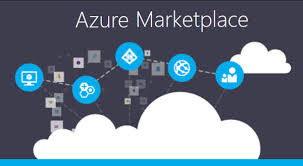 [The article first appeared at www.usmanshaheen.wordpress.com] All Preview API Apps including BizTalk Rules V1 API App was deprecated from Azure since Jan 18th, 2017. The migration path is to redeploy the V1 API App as App Service but this is not possible for built in BizTalk Rues API App. Here are few alternatives of BizTalk […] 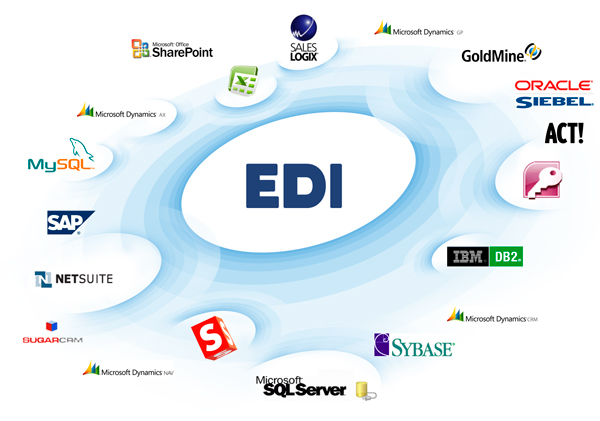 Electronic Data Interchange (EDI) is the most common way to exchange data between business entities. EDI communication is based on specific message syntax, standards, messaging protocol and communication mechanisms. The EDI solutions are more centric on message processing and transformation and less on Application or User workflows. Here are a few tips to design, architect […]

I have a biztalk map which uses scripting functoid calling external assembly which is already deployed in GAC.I deployed that map from Visual Studio and been using it without any errors. Recently i was working with some other assemblies and made some changes in map and deployed all the things from Visual Studio 2010. After […]