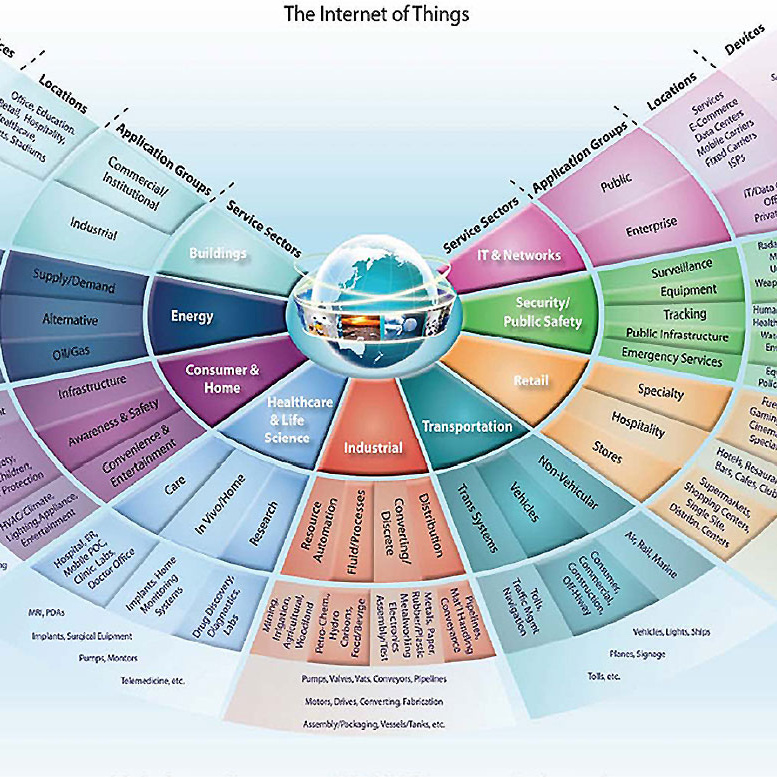 Many MANY years ago when I graduated, my first love was embedded electronics. Making little gadgets out of micro-controllers and a few components. The thought of making the devices talk to each other to make life easier/cooler in some way was always a fascination. I suspect that is the case with most people involved in IT. As fate would have it though, I never got a chance to work on it as a profession. Instead I ended up in the field of Enterprise Application Integration – the art of putting together applications, systems and processes so as to deliver value to an enterprise. This area has seen diminishing returns as most companies have already gone through the adoption curve, because of competition in the services sector and because of new tools that simplify the task. As luck would have it, the new wave is to integrate devices to existing enterprise systems. I won’t go into what IoT is and its promise (I presume you too were not spared the hype) but in a series of articles I will share my journey from enterprise integration architect to an IoT architect. 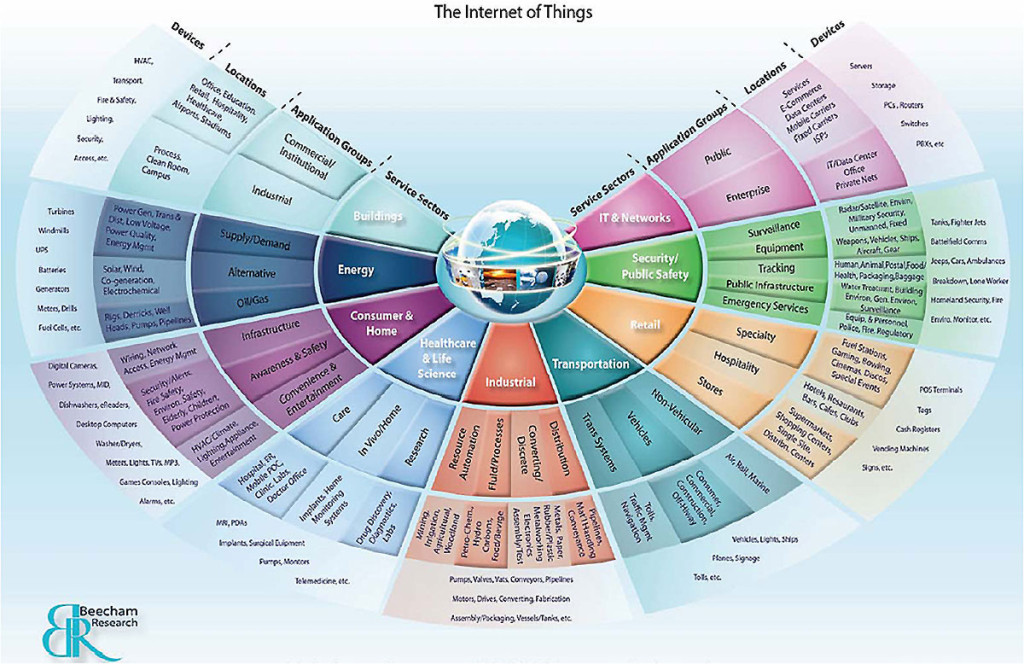 To begin with let me share a random but few interesting things to ignite the imagination:

I am excited. All the hype has me geared up but I am unsure about a few things:

I’ll explore these further in subsequent articles in this series.

Use Case: In Search of the best OCR Applications