Allied Consultants Virtual Reality (VR) solution stack allows multimedia companies and film production houses to use their own hardware to offer visual (and sometimes audio) immersion via a wide-angle, head-mounted display that shows a stereo image in 3D. Sensors in the headset track the user’s movements and change the user’s view accordingly. A VR version of rain allows you to feel as if real water is dropping on your body. If you look up, you see a realistically rendered cloudy sky. 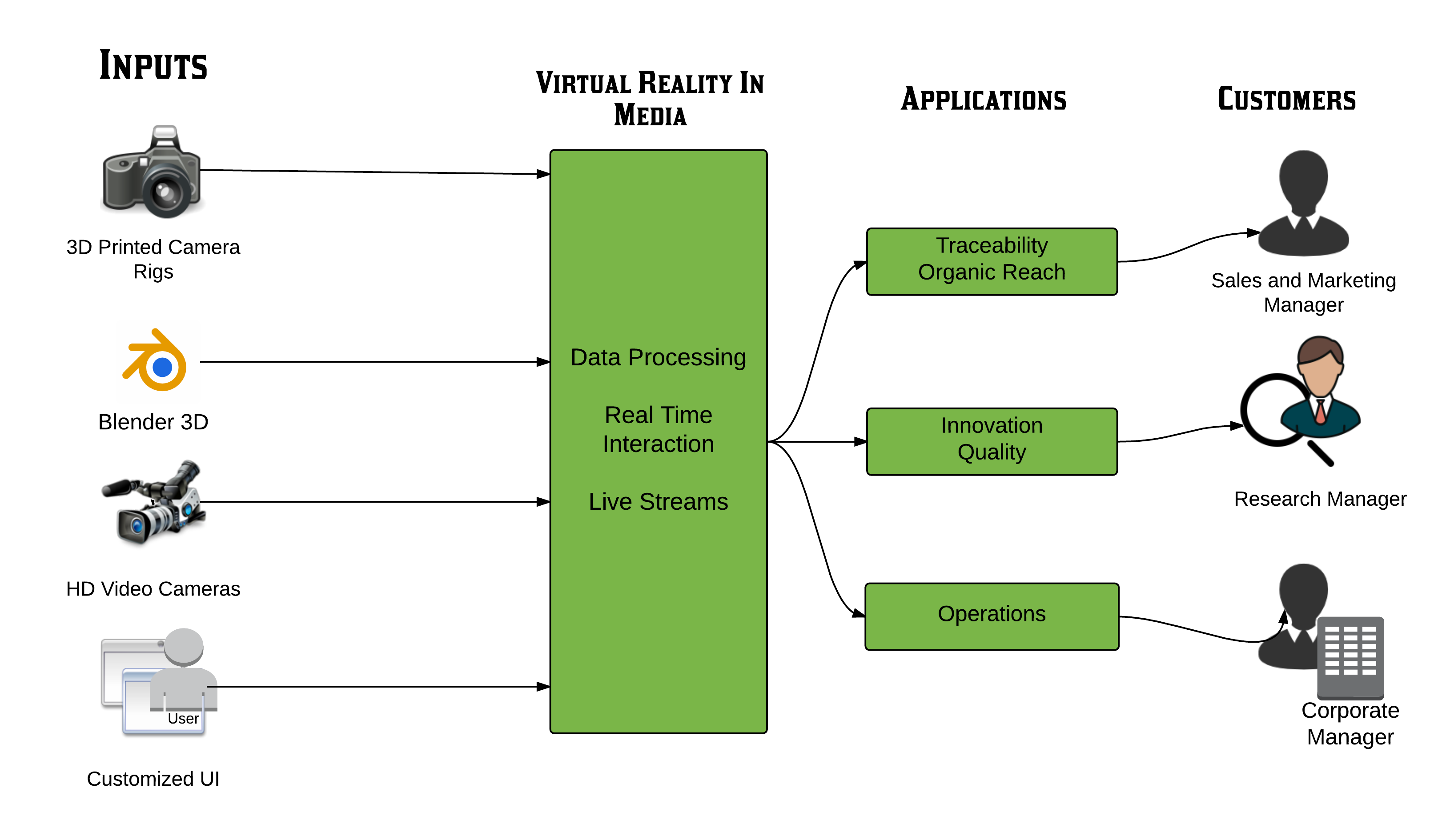 Explore how IT can help your business by 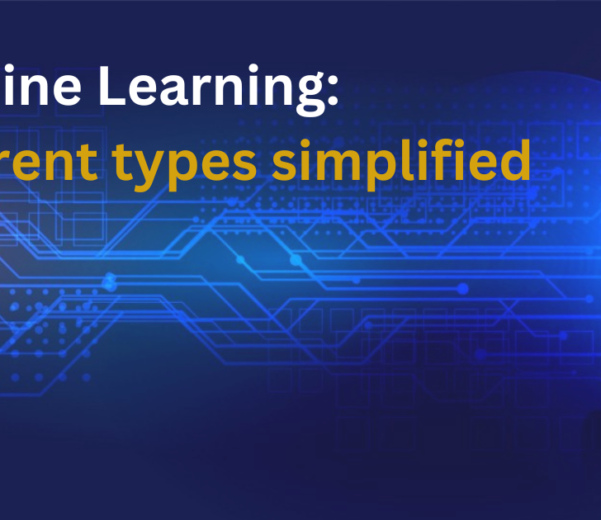 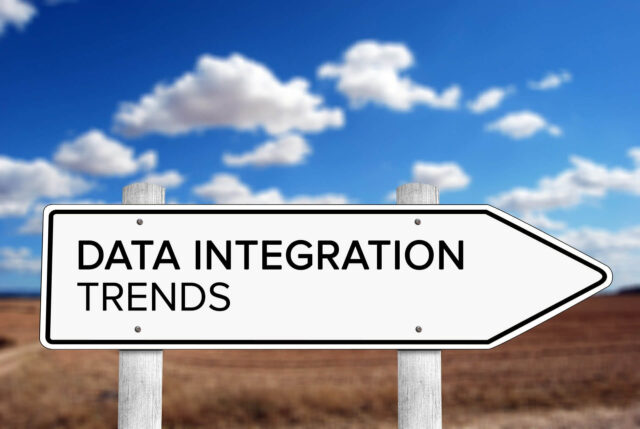 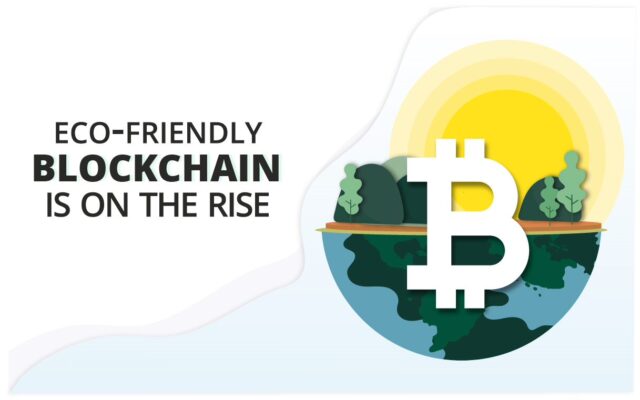 Top 5 Blockchain Trends for the year 2022